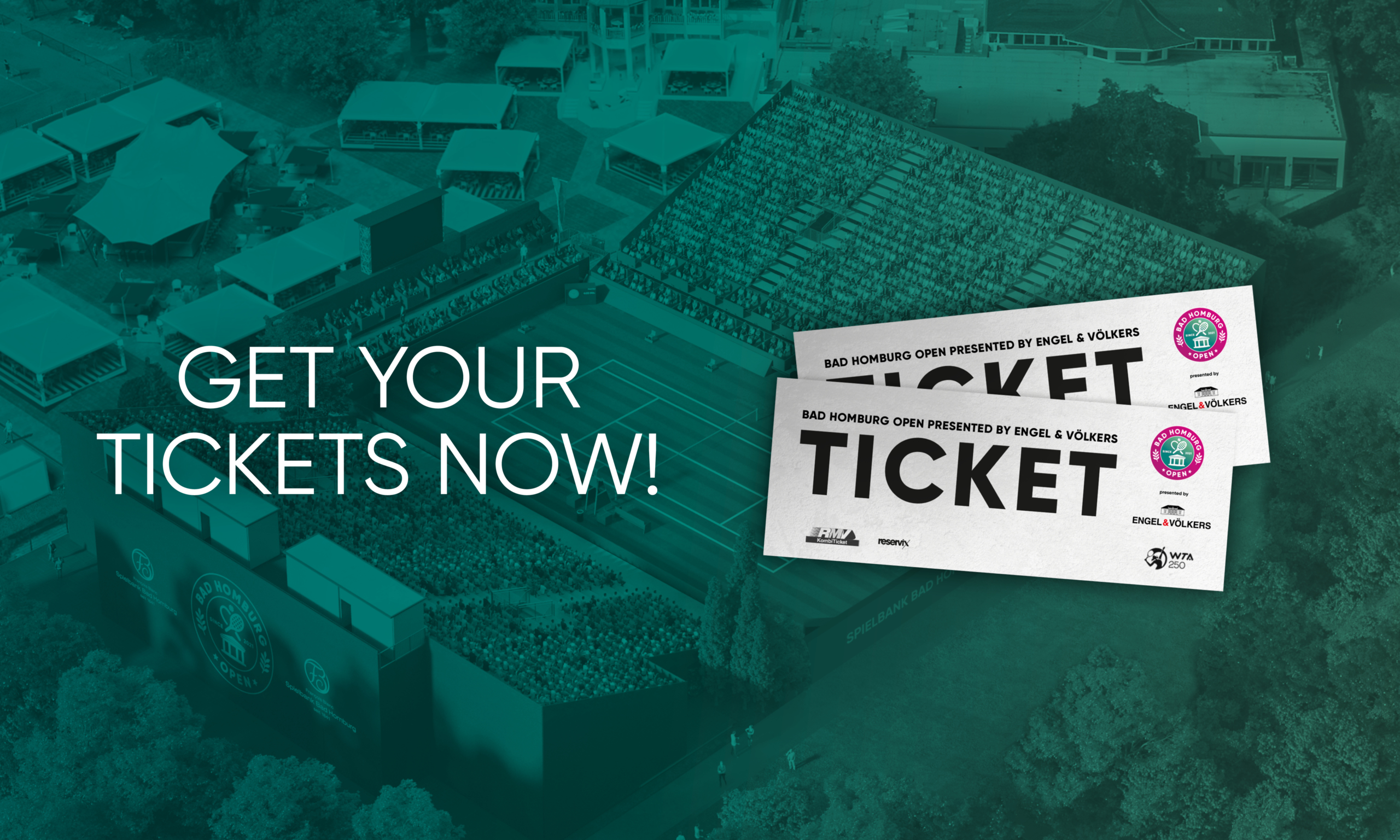 The Bad Homburg Open presented by Engel & Völkers 2022 is officially history – but all the emotions, the special moments and unique pictures of an unforgettable week will be stay in memory for a long time.

The third edition of the grass event from 24 June to 01 July 2023 is already casting its shadow. As of today, tickets for the Spielbank Bad Homburg Centre Court are available in advance. You can find all the information here. Similar to this year’s event, tickets are not required for the first day of the tournament (24 June 2023).

Wimbledon flair and festival atmosphere, plus a varied programme and exciting theme days – the next chapter in the still young history of the tournament will be written in the historic Kurpark next summer. 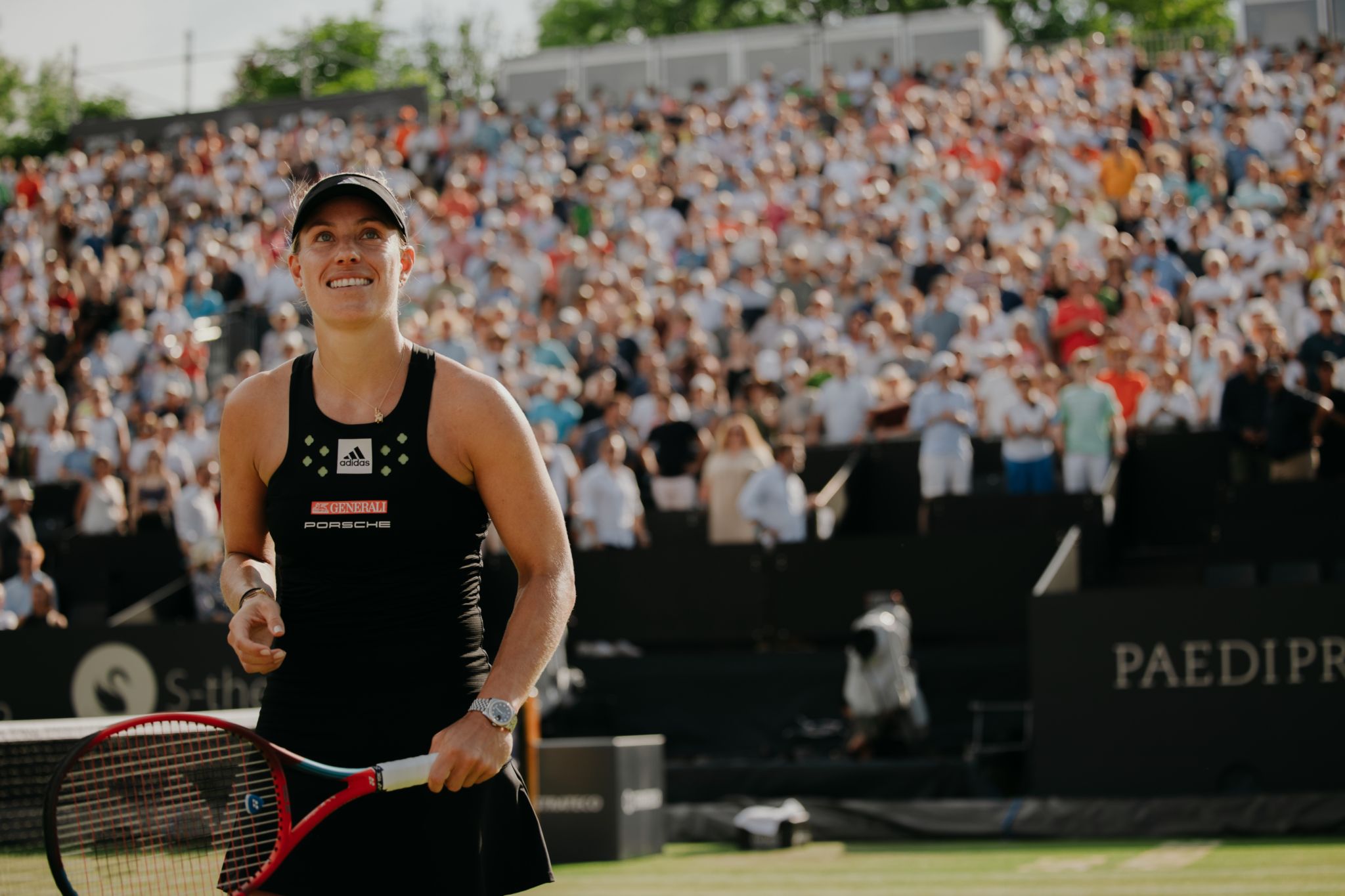 The Bad Homburg Open presented by Engel & Völkers will once again attract visitors with its unique atmosphere, a top field of participants and a few surprises. Entertainment for young and old tennis fans is guaranteed. The match courts 1+2 as well as the Baloise Park Village will once again be freely accessible during the entire tournament week next year.

Wimbledon will also begin next year in Bad Homburg… at least to a certain degree! 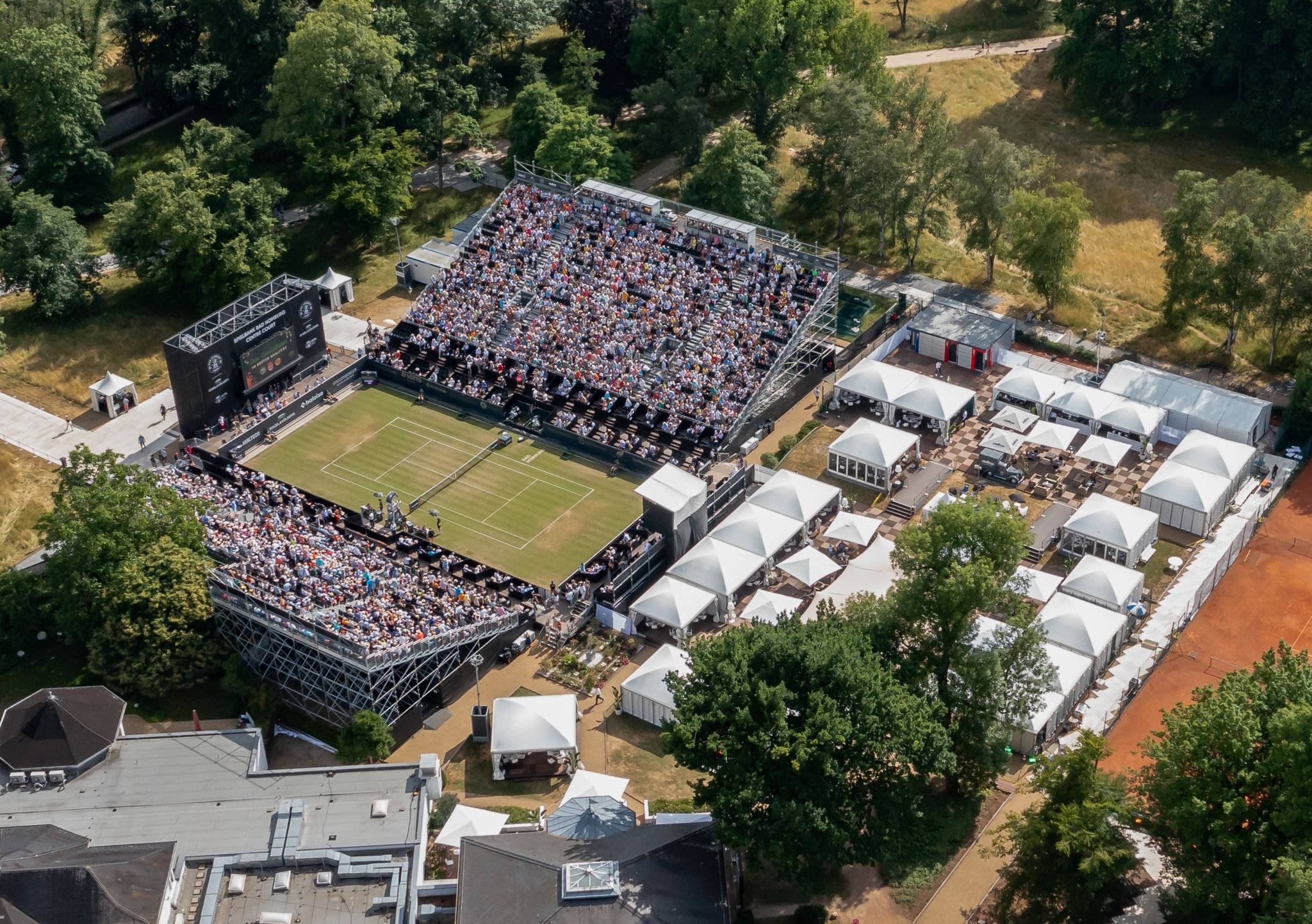 At the Grand Opening of the second edition of the tournament, Frenchwoman Caroline Garcia was able to secure the title at the end of June 2022. In a worthy and exciting final over three sets, she defeated the former US Open winner Bianca Andreescu from Canada. “There was a great atmosphere here from day one, the stands were full, everyone was friendly. Something like this gives us players a lot of energy and is not a matter of course,” Garcia said in front of 3500 spectators on the sold-out Spielbank Bad Homburg Centre Court.