THE TOURNAMENT AT A GLANCE

The premiere of the Bad Homburg Open presented by Engel & Völkers at the beginning of summer is an official lawn preparation tournament for Wimbledon. 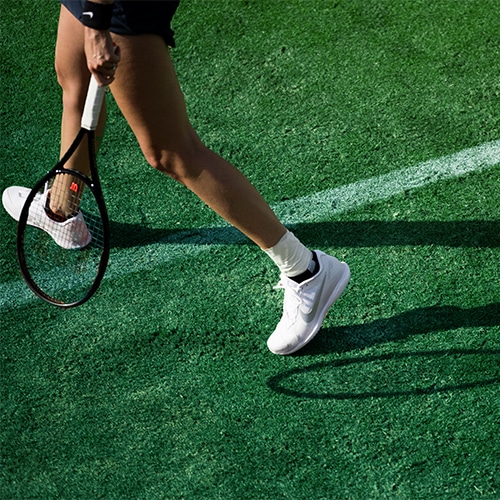 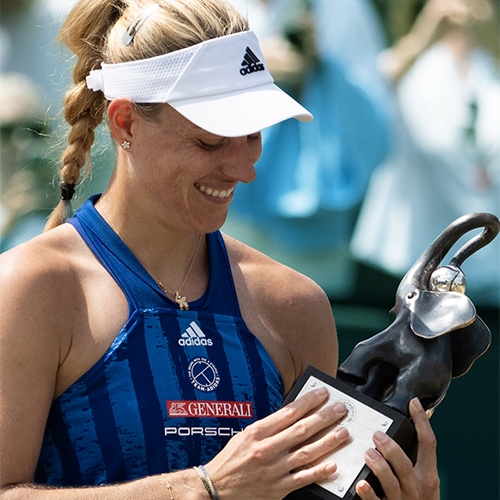 With all their passion, they fight for every point and strive for victory – which includes a six-figure sum awarded as prize money.

The women’s tennis elite will meet here and compete in this new tournament. At the same time, this sporting event offers the players a final “dress rehearsal” prior to the Grand Slam in Wimbledon. Among others, top players such as Angelique Kerber, Petra Kvitova and Victoria Azarenka have already stepped on court here.

The first champion in the history of the tournament is Angelique Kerber. As a tournament ambassador, she was not only involved as a player, but also ensured that the premiere of the tournament was a success with her commitment and dedication during the preparations. 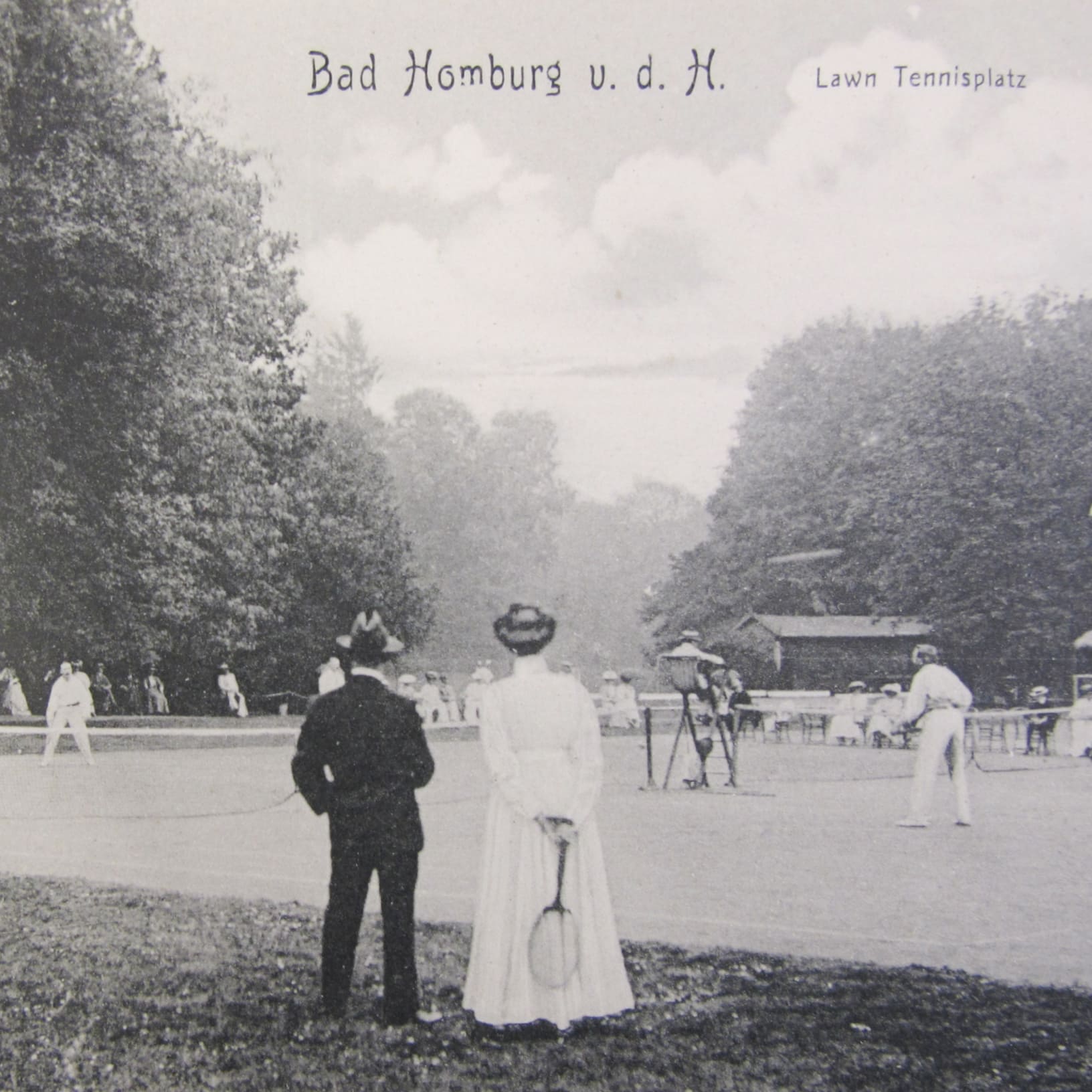 For the first lawn tennis tournament in Hesse, a very special venue was chosen – the first tennis court on the European continent was built in Bad Homburg’s Kurpark (spa park) in 1876. Thanks to expertise from the All England Lawn Tennis Club, grass conditions like those in Wimbledon are now being created on the modern grounds of TC Bad Homburg.

Launching a new tournament tradition in Bad Homburg’s Kurpark, a modern tennis complex with all the comforts will serve as an outstanding backdrop for a summer highlight.

Each grandstand ticket includes use of local public transport (RMV) free of charge.