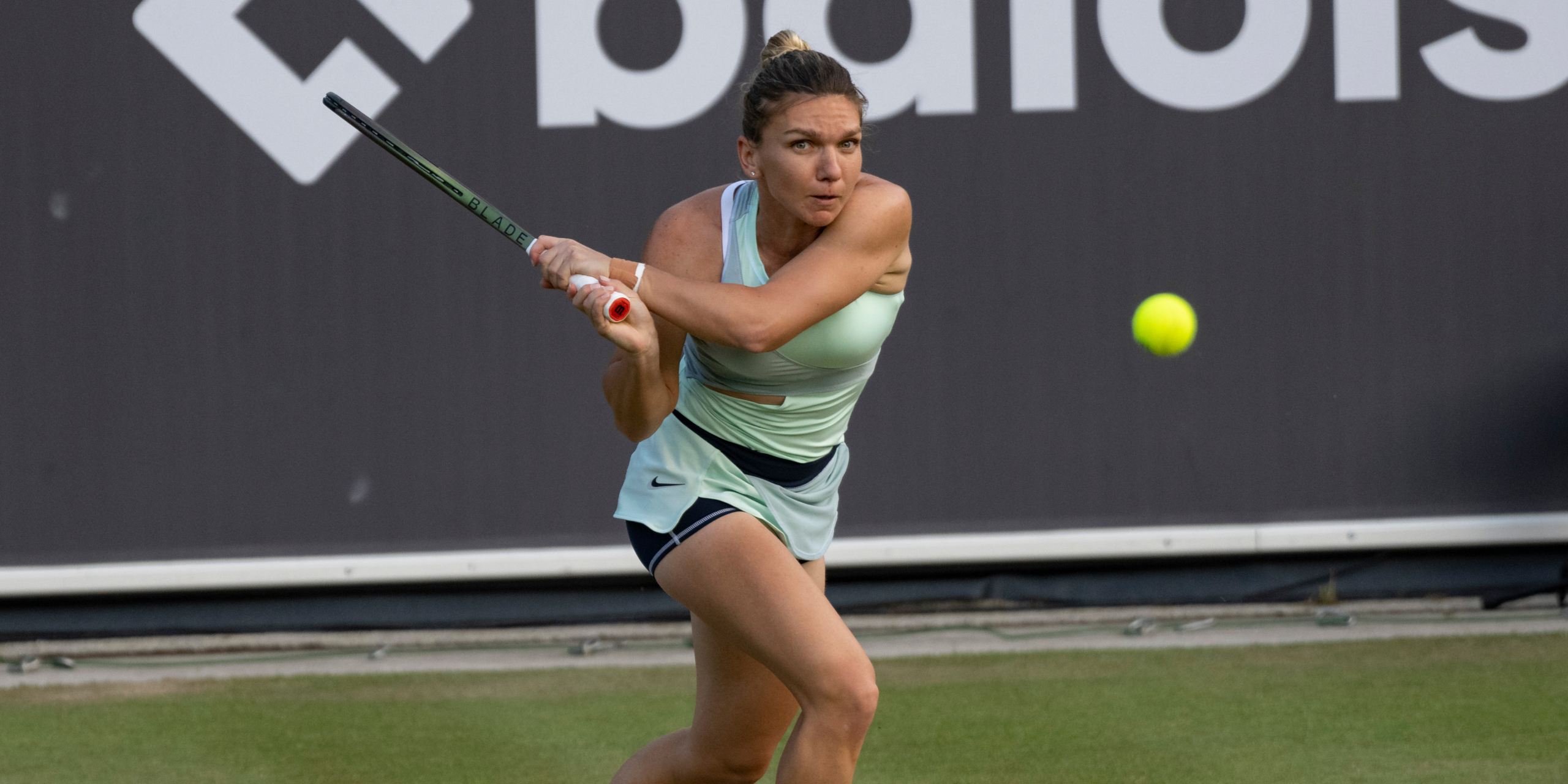 Angelique Kerber didn’t want to miss the chance – and took to the court microphone. “Sport is like that: sometimes you win, sometimes you lose. Today was unfortunately not my day, but it was an unbelievable feeling to play here,” said the tournament ambassador after her 4:6, 6:2, 1:6 defeat in the quarter-finals against ninth seed Alizé Cornet (France).

After the dream of defending her title at her home tournament collapsed, it was a matter of the heart for Angelique Kerber to address the great crowd on the Spielbank Bad Homburg Centre Court, which was once again sold out with 3500 spectators. “I would like to thank you for the great support. See you next year!” shouted the 34-year-old, for whom the next challenge awaits in a few days: Wimbledon starts on Monday – she won the classic in 2018.

In the decisive set against Cornet, Kerber lost her first service game and never quite found her way back into the match. The lively Frenchwoman scored twelve more points than the world No. 18 in the final set.

The round of the last eight also meant the end of the line for Sabine Lisicki. The wildcard holder, who returned to the WTA Tour only last week after a 19-month injury break due to a torn cruciate ligament, lost 3:6, 6:7 (7:9) to Caroline Garcia, who will now face Cornet in the French final round clash on Friday (18:00).

“It was the right decision to come here,” said the 32-year-old Lisicki, stressing, “These days here have given me a lot of good match practice and confidence.” She added that the crowd had carried her, “these are moments that I have missed extremely.” The former world number twelve had last reached the quarter-finals of a WTA tournament in January 2018.

The spectators in the Kurpark can expect a meeting of two absolute top-class players in the first semi-final (14.30 hrs) on Friday. Two-time Grand Slam winner and former world number one Simona Halep (Romania) will face Canadian Bianca Andreescu, the 2019 US Open winner.

Halep, seeded fourth, completed her task in a rush, as she had done the day before, dropping just three games in a 6-2, 6-1 defeat of the slightly struggling Amanda Anisimova (USA/No. 6). Andreescu, meanwhile, knocked out top seed Daria Kasatkina 6-4, 6-1 to reach her first ever grass-court semi-final.